Onguma Nature Reserve covers 37 000 hectares of private wilderness situated on the eastern border of Etosha National Park. As well as being a popular safari lodge, the Onguma Nature Reserve provides a unique sanctuary for wildlife populations, including the critically endangered Black Rhino.

In 1993 black rhino numbers dropped by a staggering 96%, leaving researchers to estimate only 2,400 individuals were left in the wild. Namibia’s Ministry of Environment and Tourism decided to take matters into their own hands and set up the ambitious Black Rhino Custodianship Programme to bring the world’s black rhino populations back from the brink.

Since then, all black rhino in Namibia are state owned; the concept of Namibia’s Black Rhino Custodianship Program is that breeding populations of black rhino are relocated to suitable habitat where the landholders are willing and able to undertake the responsibility of providing care and security to them. Onguma Game Reserve is very proud to have been chosen to be one of these custodians and we take our duty to the rhino and other wildlife very seriously.

Sadly, during the last two years, we have seen a huge increase in the sophistication of the methods used to poach rhino. We are up against highly organized and sophisticated criminal networks and have therefore reacted with radical counter poaching initiatives to combat the poaching crisis. As a result, we now have a well-trained, fully equipped Anti-Poaching Unit patrolling day and night, 365 days a year, but we need your help to stay a step ahead of the poachers and protect our vulnerable black rhino from extinction.

5-00US$ a month makes you a Game tracker! Our research team will send you the best pictures from the camera traps at a selected waterhole every week. You can chat with us directly and have access to all our exclusive posts and updates.

10-US$ a month promotes you to Conservationist. Being a conservationist, you are interested in everything that might influence an ecosystem. Let us take you behind the scenes and show you a day in the life of a game warden on the reserve on a weekly basis. You now have access to:

For 25-U$ a month, as a Rhino Tracker, you will need to be better equipped. That’s why we provide you with night vision, opportunities to talk to us via live-stream and upgrades to view more waterholes for your research.

For 50-U$ a month, now being part of the Anti-Poaching team, you are amongst the most experienced people in the bush, but you also face the biggest risk. We appreciate your contribution towards saving endangered animals every day. Therefore, we would like to honor you with a shout-out as well as early access to all our content and upcoming projects. You also now get:

For 200U$ a month, Senior Game Rangers have access to all the privileges listed below as well as being entered into a yearly prize draw to come and stay two nights at Onguma The Fort, our most luxurious property. That is not all!, while at Onguma, the lucky winner will spend time with our Reserve Manager, Jona, and his conservation team getting exclusive insight and access to the reserve and its inner workings. 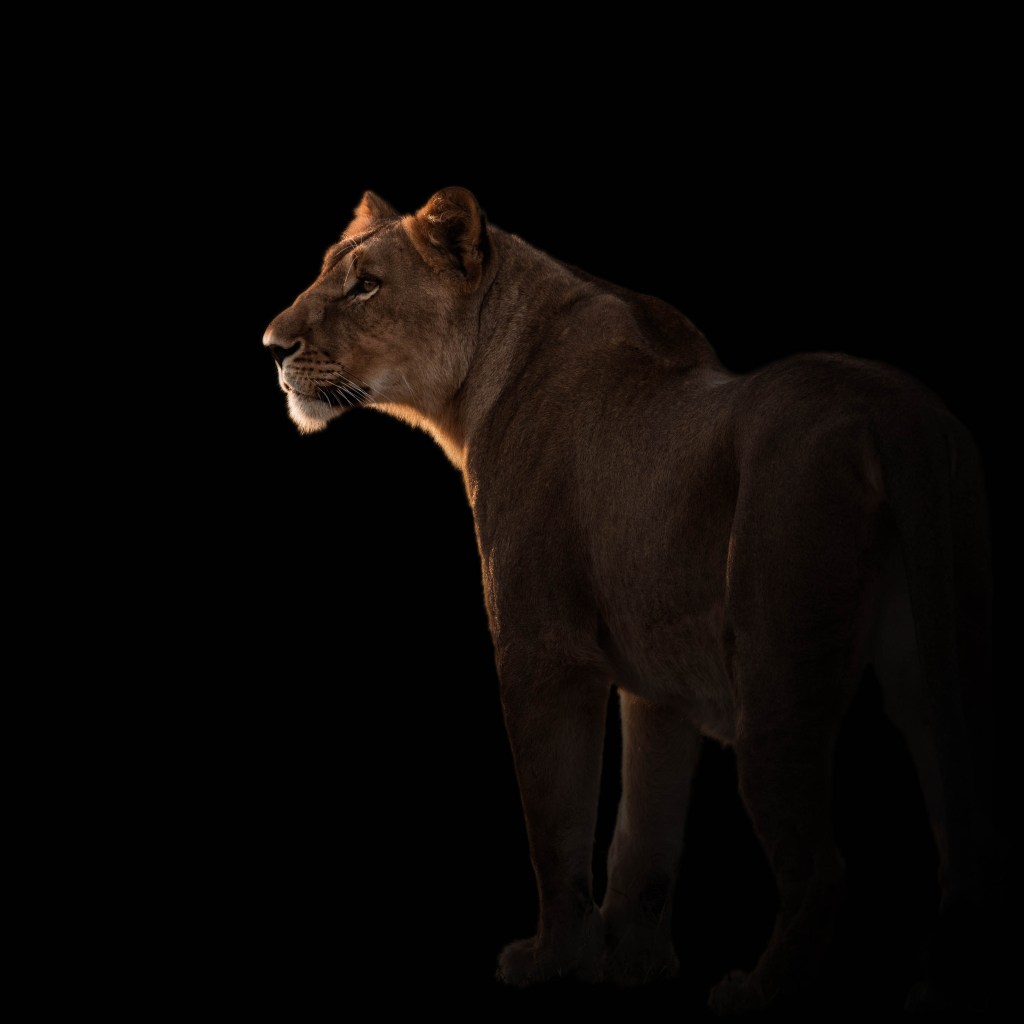 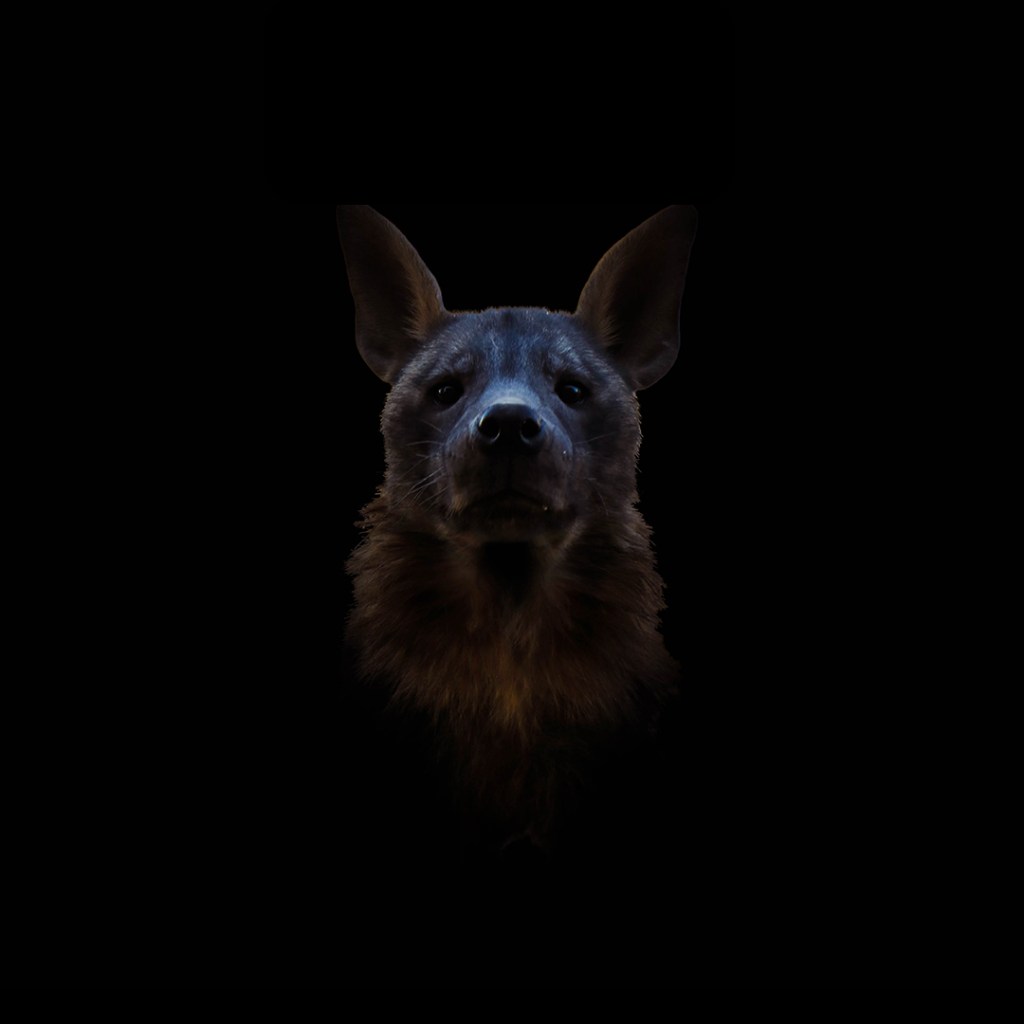 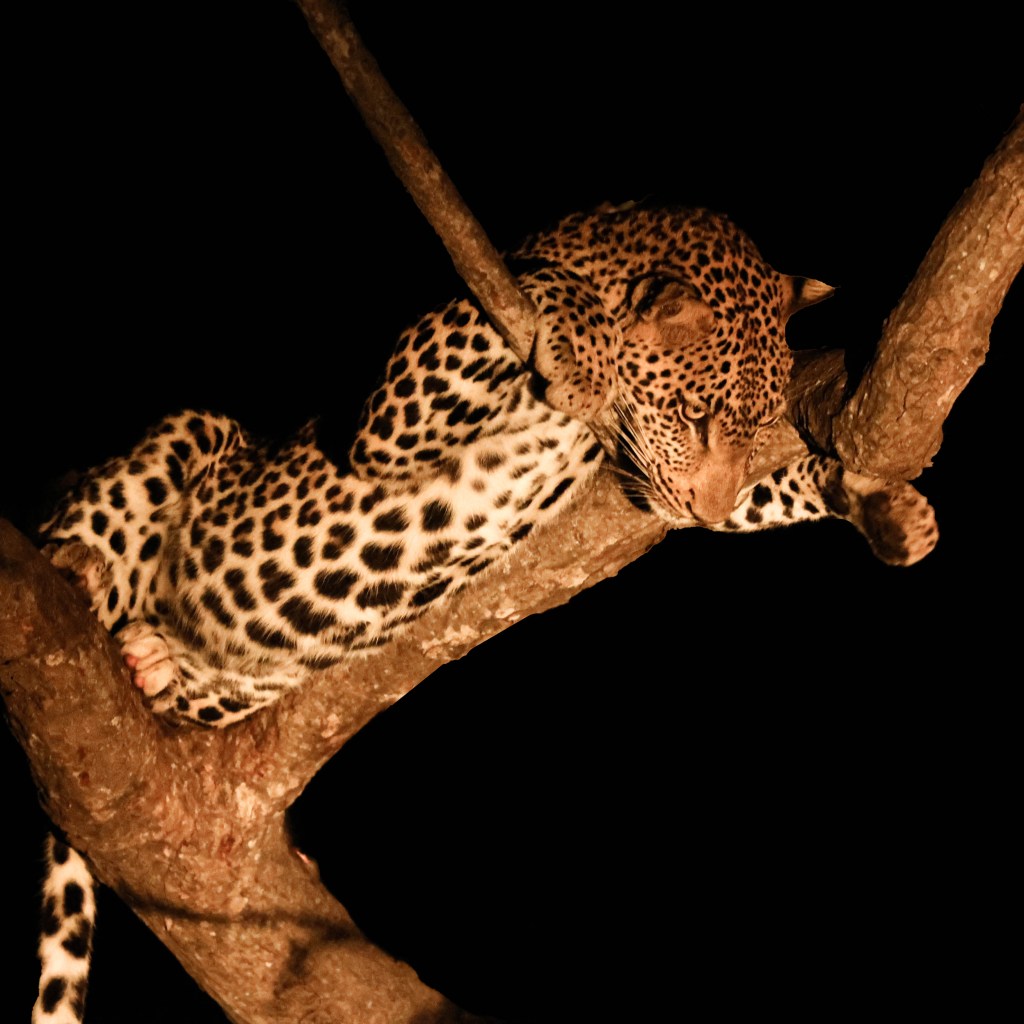 Get started in 2 Minutes...